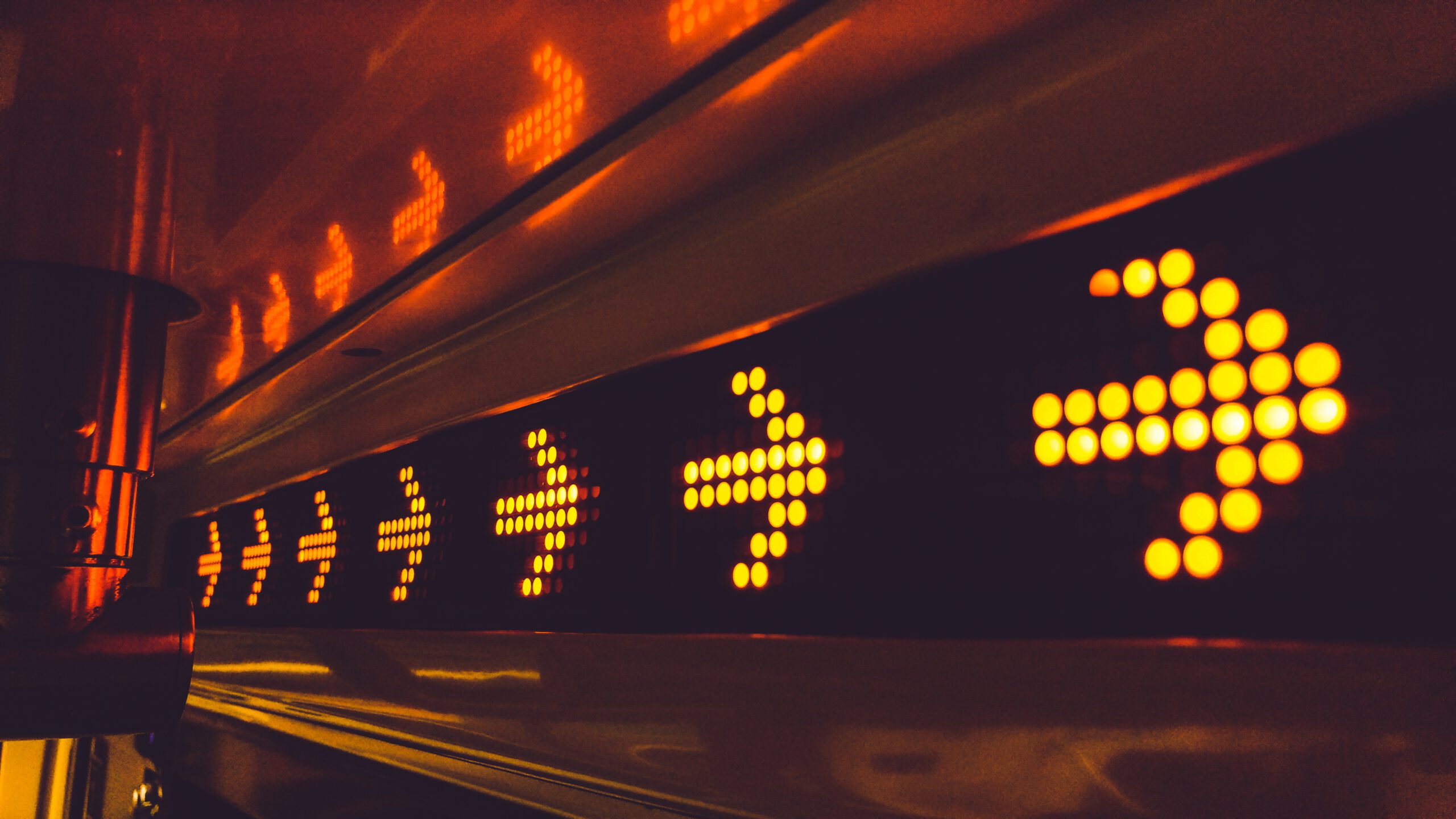 Have my product launch marketing tips and news of my latest workbooks, courses and events delivered straight to your inbox.

The Future Starts Here: An Optimistic Guide To What Comes Next – John Higgs

At what point did the future stop being shiny and bright – full of hoverboards and flying cars? When did it become the dark dysfunctional and dystopian future we now recognise from countless science fiction films and dramas like Charlie Brooker’s brilliant ‘Black Mirror’ series on Netflix?

Author John Higgs feels passionately that our best years are yet to come, and he has researched extensively on the topic.

Written before the COVID pandemic, the sentiments in this book seem more timely than ever.

Here are his findings distilled into a few sentences:

Viewed through the lenses of healthcare, education, technological innovation – as a race we have never had it better.

Terminator-style ’Skynet’ – when the machines destroy the humans – is not happening anytime soon. Instead AI is used to do the most mundane of tasks (e.g. number plate recognition in car parks), freeing up humans to work on other things.

Though we may advance technology in our attempts to colonise Mars – in reality a colony on Mars is technically impossible due to cancer-inducing solar flare radiation, toxic soil, gravity issues, average temperature of -65C and a lack of oxygen. It would be considerably easier to colonise the earth’s poles and ocean beds.

Given the opportunity, nature recovers really quickly. For reference see the Knepp estate’s re-wilding programme in the UK.

‘Millennials’ are the most coddled generation in the history of our planet – which explains their empathy, why they prioritise how people feel and their desire not to offend.

This is a passing phase, and inevitably we will look back on this period of world history within a few years and our behaviour will seem old fashioned and no longer relevant.

Immediatism: when people (who have never previously met) collectively experience a sequence of events that flow effortlessly, leaving them with a positive memory, the result is an exponential propagation of creative ideas and initiatives.

We should engineer and attend more events like this and act on our inspiration and findings. (In other words, going to raves and festivals in the early ‘90s through to the present day may have made me and continues to make me more creative).

In summary: planet earth – we’ve got this.

Of course, an end to war, famine, and ecological disaster is still needed but we don’t need to buy the line we are largely sold by the world’s media. It’s not ‘game over’. There is everything to play for. 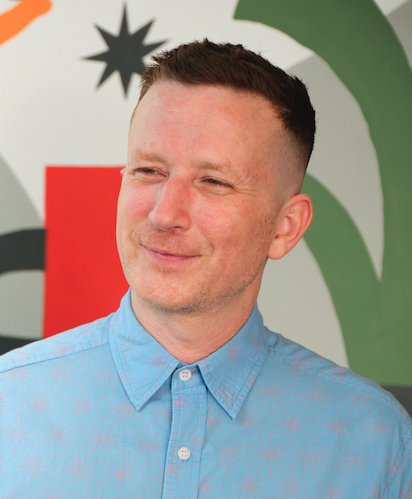 I work directly with CEOs and MDs as an outsourced non-executive Marketing Director, offering objective, external, apolitical board-level advice and support to ensure that your marketing, industry positioning and product launches are optimised.

Subscribe to receive freebies, news & promos directly in your inbox